Professor Alfried Vogler and his team from the Natural History Museum of London (NHM UK) are attempting to speed up the sometimes too slow traditional taxonomic method for assessing the biodiversity of a site.

Prof. Vogler and his team have been testing a new technique: sequencing the genomes of whole collections of creatures at once, without separating them. The technique has been compared to making a scientific soup, then refining the results back in the lab, with the help of computers. “Entomologists out in the field first collect a huge range of insects across an ecosystem, from the canopy to the soil. Each of these collections consists of a soup of hundreds of different species of insects and other arthropods, such as spiders and millipedes. Back in the lab, DNA is extracted from the soup and the composition of the soup [can be] revealed. The number of different species and how they relate to each, mapped out onto a phylogenetic tree.”

“The names of species in the soup are actually not that important – it’s the measure of the magnitude and diversity of species that’s relevant for biodiversity research, along with the ability to quickly compare this across sites. It’s a different approach, getting over the need to sort all these specimens and instead go straight to biodiversity analysis.” It is important to note that specimens are not destroyed in the sequencing process, leaving plenty of material available for traditional taxonomy and species identification. 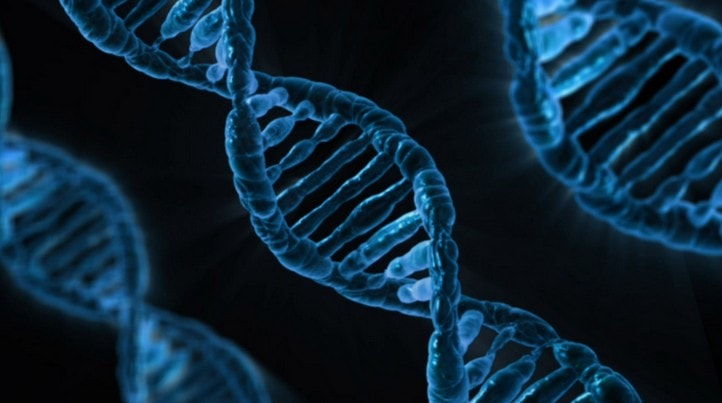 The new technique has been successfully tested in the rainforests of Borneo, one of the most complex ecosystems on Earth. But Prof. Vogler is aiming wider, hoping to create a network of genomic observatories. Establishing a baseline biodiversity at each site and monitoring changes. This should allow researchers to start asking deeper questions about biodiversity, and understand the driving forces behind global species distribution.