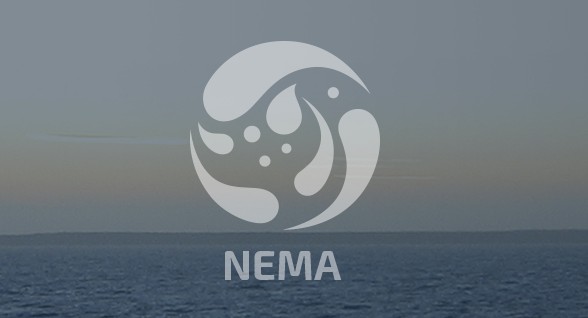 Researchers of the Estonian Marine Institute (University of Tartu) have been carrying out an extensive inventory of the seabed habitats and nature values in the Estonian economic zone of the Baltic Sea.

Thiz zone, over 500 km2 , has remained unexplored and undocumented until project NEMA (Inventory and development of monitoring programme for nature values in Estonian marine areas) and its team of scientist, lead by Research Fellow Georg Martin, started working in 2014.

During two fieldwork seasons (2014–2015) they have gathered information on the characteristics and biota of the seabed in the centre of the Baltic Sea, in Väinameri and the north–eastern part of the Gulf of Riga. “Although the project is still ongoing we have already made several interesting findings, primarily in the previously unexplored open sea,” explained Georg Martin.

Chief among these new findings: the occurrence of bacterial mats in the deep–sea bottom and completely unique reef–like landforms created by iron and manganese concretions. “The existence of these large scale 3D structures had never been described in scientific literature before” commented Martin, adding: “In the course of the fieldwork we also discovered a yet unknown shipwreck which according to experts of the protection of national heritage might be a submarine from the II World War era.” 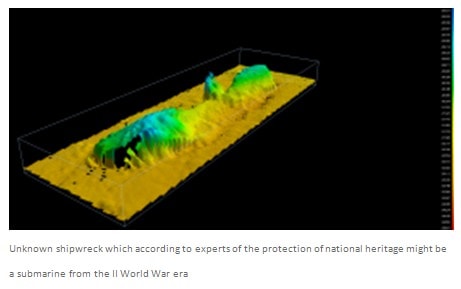 Summaries of the work should be available by next April, but these findings are likely to only be the start of the journey. “Considering that the Estonian economic zone is 11 300km2 and there is basically no information about its nature values, there is still much more work for future projects.”