DEST has been established by prominent taxonomists and other international partners during the EU funded project European Distributed Institute of Taxonomy (EDIT: 2006 – 2011).

DEST operates under the umbrella of the Consortium of European Taxonomic Facilities (CETAF), the unique European taxonomic research network of reference, formed by 61 Natural History institutions that jointly host the 80% of the world’s described biodiversity in their collections.

The major aim of the Distributed European School of Taxonomy (DEST) is to transfer knowledge between current and future generations of taxonomists by providing high quality education and prepare students for future taxonomic careers. Other objectives of the programme are to encourage mobility, to promote integration by establishing new contacts with other researchers, and to contribute to capacity building in the trainee’s institution. Since its founding, DEST provided training to over 500 students from all over the world.

Training the next generation of taxonomists is of paramount importance. We need to avoid the loss of expertise, of specific skills, as well as disseminate the new technologies and methodologies of taxonomy. 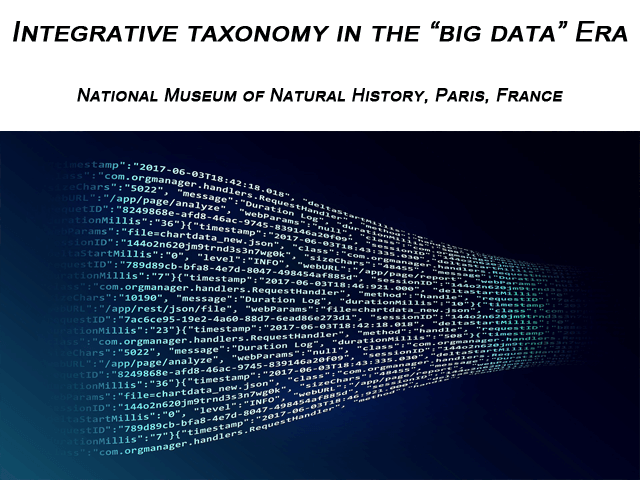 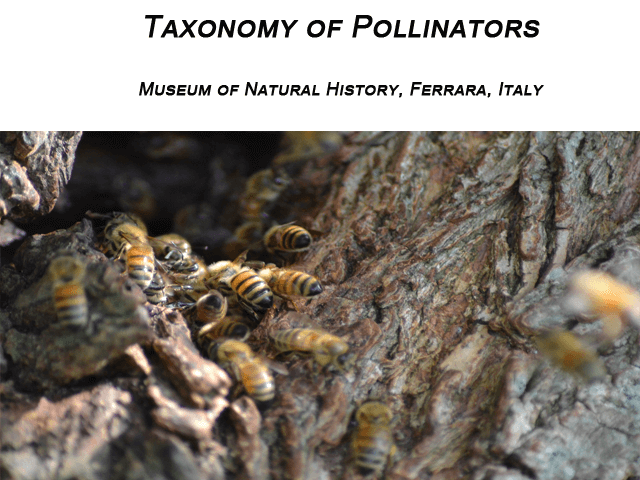 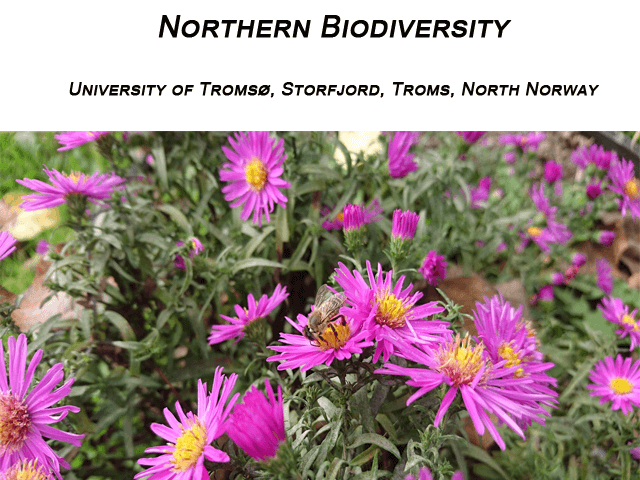 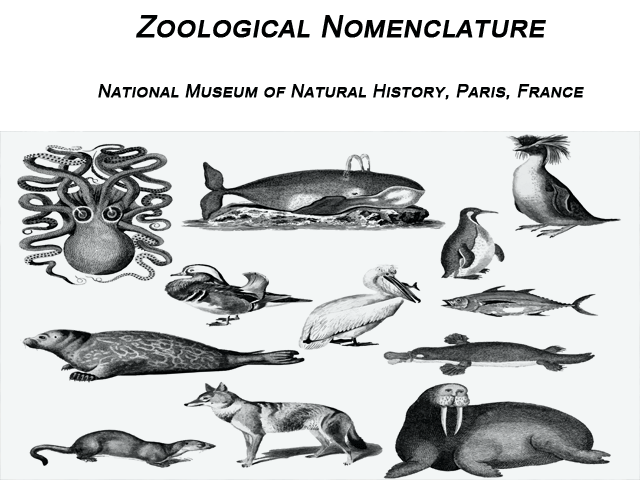 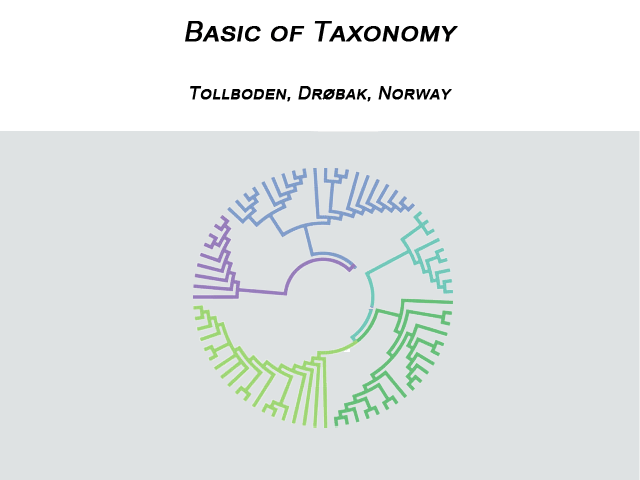 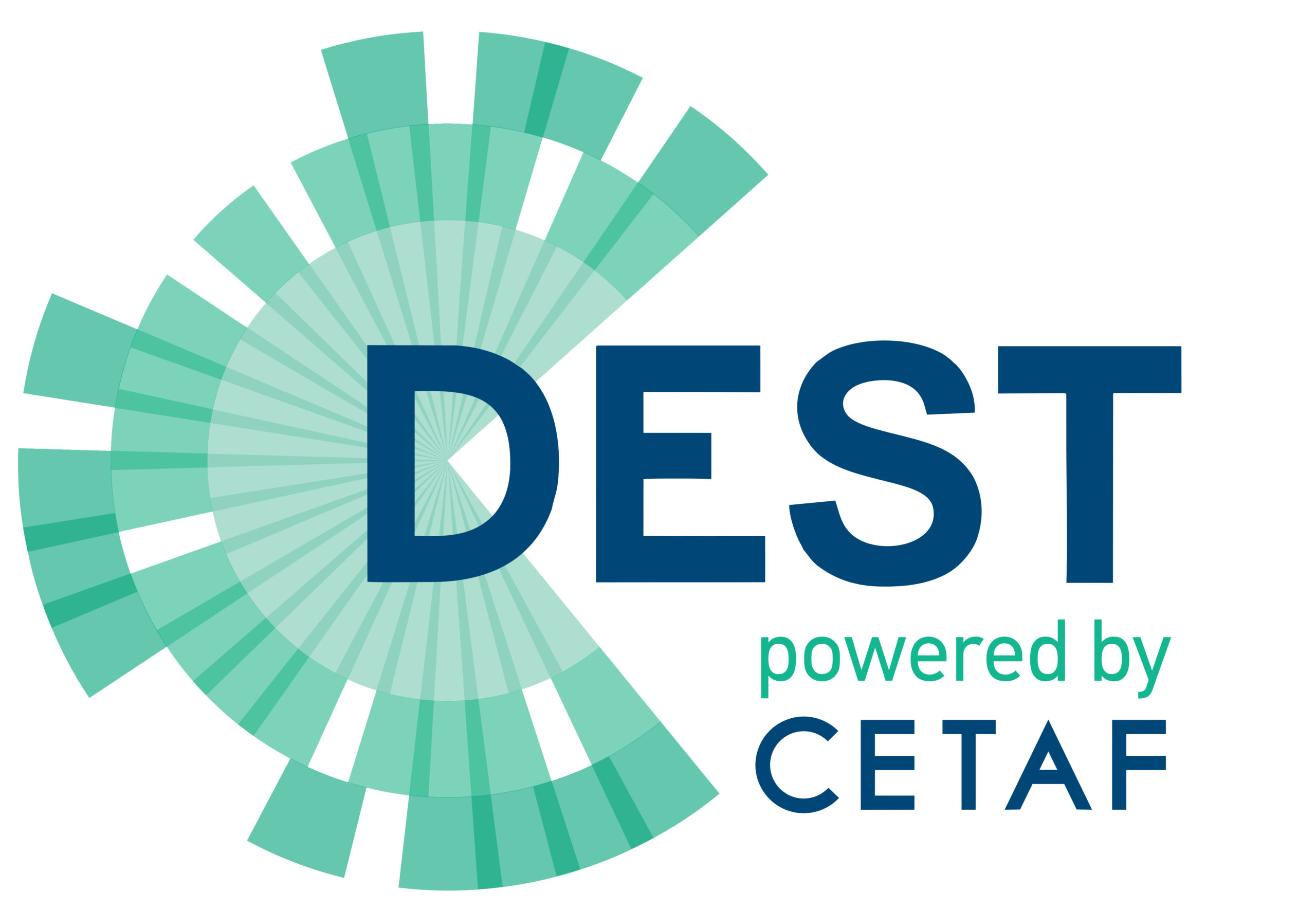