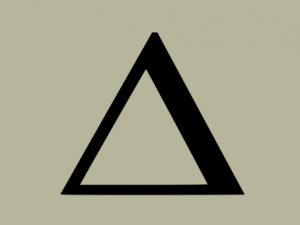 Participants will learn the basics of DELTA as well as the great potential of the program. DELTA is an advanced computer program developed by CSIRO (Commonwealth Scientific & Industrial Research Organisation, Australia) to handle all kinds of taxonomic data in the most optimal way. It is currently regarded as the state of the art tool in modern taxonomy and used by taxonomists to (re)describe taxa in a standardised format, which makes the information readily available for comparative (phylogenetic) studies, cataloguing of fauna lists and construction of interactive illustrated keys. Processing time and quality control of the data is being optimized by DELTA, as all data have to be treated in an identical manner.

Subsequently, the main part of the course will focus on learning to use the DELTA program. Participants are encouraged to bring species (or higher level) data of their taxon of interest, which will be used to correctly build a database, construct interactive illustrated keys and generate natural language species descriptions.